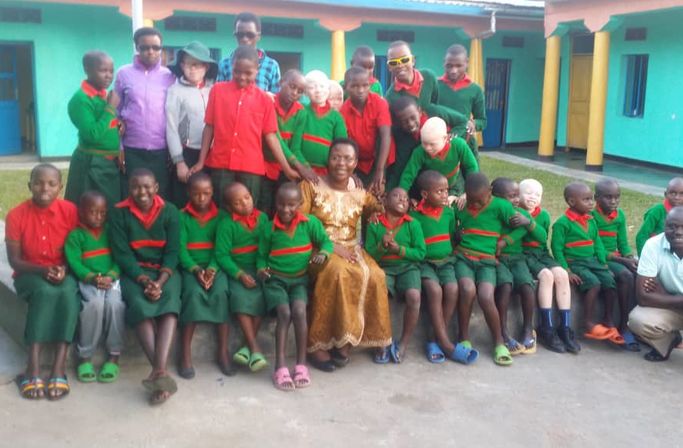 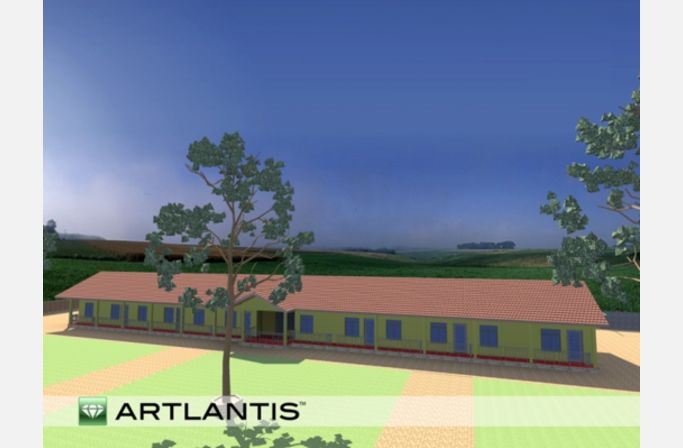 BSVI, which opened its doors on January 26, 2015 with seven students, now serves 31 primary-grade students—all of whom live at the school because of the challenge of daily transportation from rural areas. This also gives the school the opportunity to teach the children how to manage themselves with more independence.

Because of the school’s rapid growth, BSVI now needs to build a school with six classrooms, two dormitories, a dining hall, and an office.

History of BSVI:
Jean-Bosco Ntakirutimana and his wife, Providence Nzayisenga, opened the Blessing School for the Visually Impaired (BSVI) in January 2015. Their daughter, Hannah Blessing, was the inspiration for the school. Blessing, the only surviving child of triplets who were born prematurely, persevered through enormous physical challenges to not only survive, but also to thrive. Because of her premature birth, her eyes were not fully developed. With no access to high-quality medical care, Blessing is only able to see a bit of light. Despite her visual handicap, her other senses are keenly aware, and she is a smart and talkative young girl.

Children with visual impairment and other disabilities in developing countries such as Rwanda face enormous challenges. At best, they are sent to a government school with sighted children in classes of up to 100 students. At worst, they are neglected and sent out to beg, seen as a burden instead of as uniquely talented individuals who can have meaningful, productive lives.

The World Health Organization estimates that one out of every 100 people in Rwanda is visually impaired, which is about 115,000 people. Forty-two percent of the population is 14 and under, meaning there are nearly 50,000 visually impaired children. Only two other small schools serve the blind in Rwanda, neither of which is located near the Musanze district of Northwestern Rwanda.

Education Equals Hope is a 501(c)3 that provides HOPE through education to those living in desperate and difficult situations. Your non-profit donation is tax-deductible. EIN#27-0832096